Where to find Willie Nelson art around Austin

Walk the streets of Austin, and sooner or later you’ll encounter Willie Nelson. Visions of our city’s greatest living icon pop up all over town, from SoCo to the Drag to the Red River District to, well, of course, the stretch of Second Street now known as Willie Nelson Boulevard. Recent new murals that have popped up this year gave us an idea to send photographer Jay Janner on a mission to photograph as many artistic renderings of Willie as we could find. The statue in front of ACL Live is probably the most impressive landmark, but it’s just one of many. The captions tell the stories of these indelible works, which help to ensure that the Red Headed Stranger will always remain familiar in Austin. Willie joins the Austin City Limits Music Festival party next weekend, helping to close out the festival on Oct. 9. 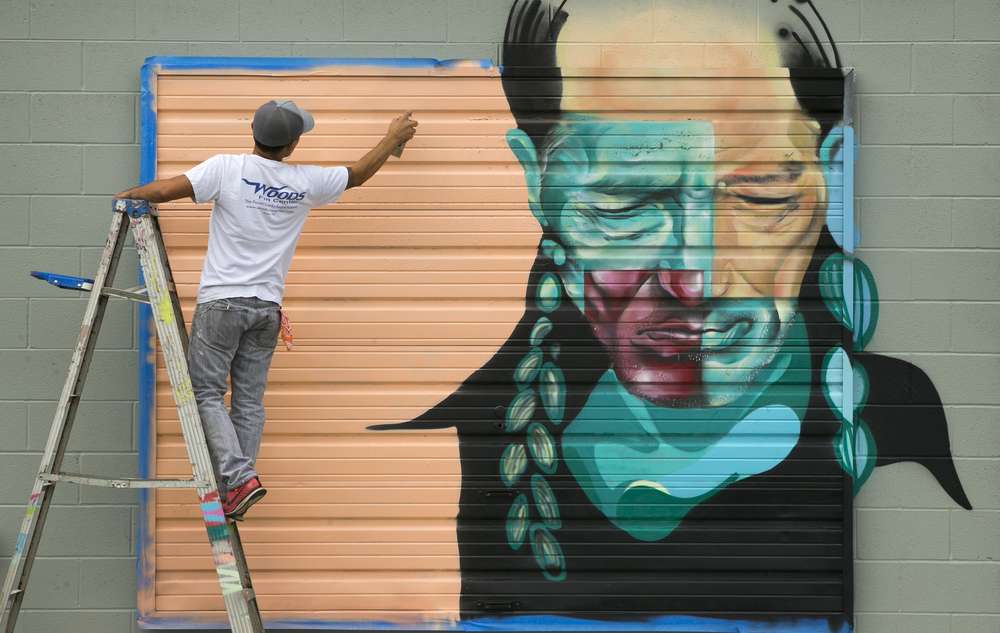 Austin artist Samson Barboza paints a mural of Willie Nelson at Bluebonnet Studios, which is under construction on South Lamar Boulevard, on Tuesday September 27, 2016. When you think of Texas heres one of the guys you think of, Barboza said. JAY JANNER / AMERICAN-STATESMAN 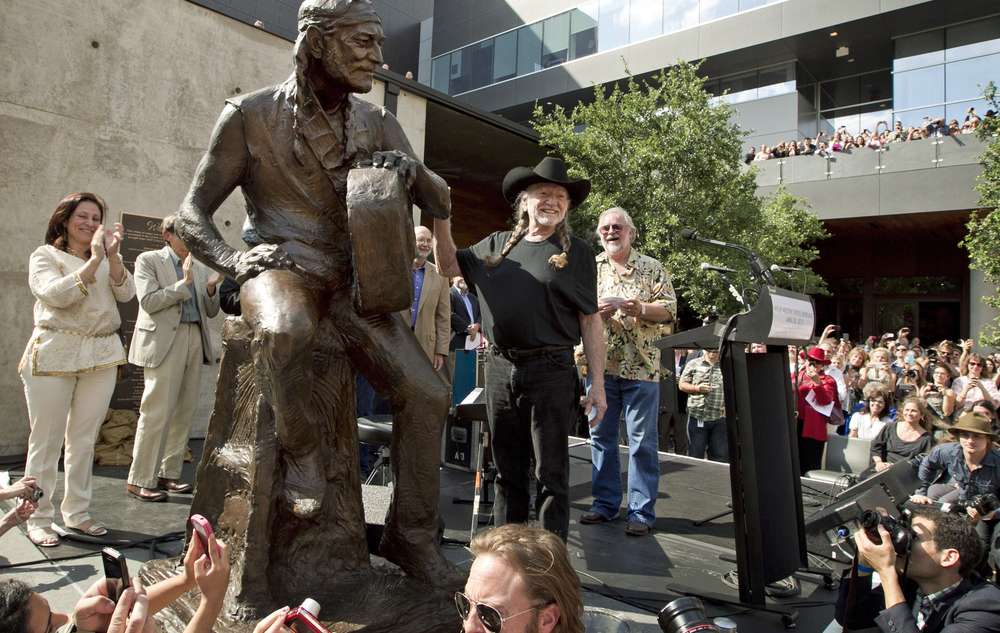 Willie Nelson smiles moments after the unveiling of his statue on West 2nd Street, also known as Willie Nelson Boulevard, on Friday April 20, 2012. The statue was created by Philadelphia artist Clete Shields, and given to the city by the nonprofit Capital Area Statues Inc. JAY JANNER / AMERICAN-STATESMAN 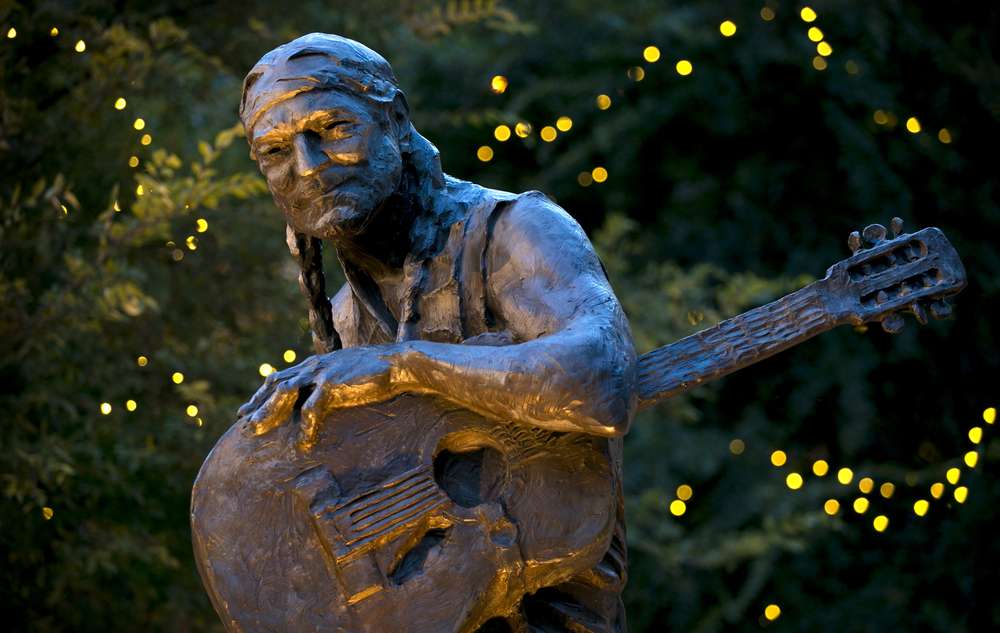 An 8-foot-tall bronze statue of Willie Nelson watches over West 2nd Street, also known as Willie Nelson Boulevard, at at ACL Live at the Moody Theater, the home of “Austin City Limits,” Monday September 12, 2016. The statue was created by Philadelphia artist Clete Shields, and given to the city by the nonprofit Capital Area Statues Inc. in a ceremony on April 20, 2012. JAY JANNER / AMERICAN-STATESMAN 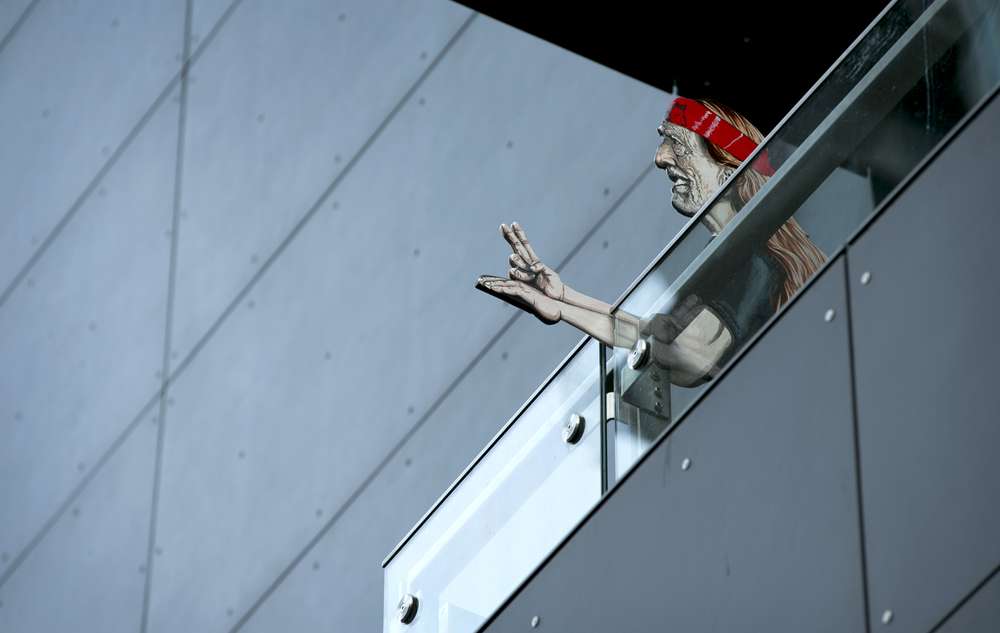